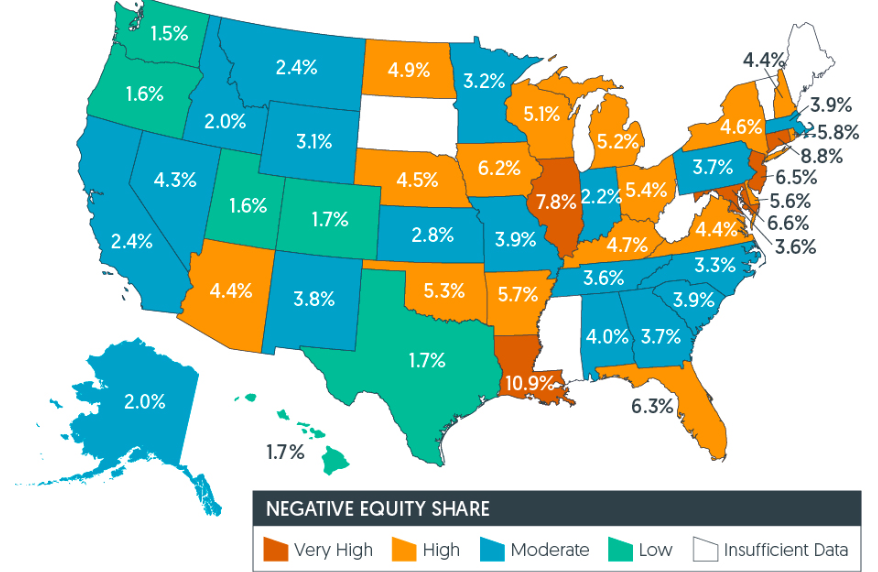 Stocks are lower this morning after Chinese stocks fell 4.4% overnight. Bonds and MBS are up.

Surprisingly poor payroll number, and a bit of a suprise given the ADP number and all of the other numbers, which indicate strength. I suspect this will get revised upward next month. The average hourly earnings number is the highest in a decade, and probably is a better indicator of the health of the labor market than the payroll number. Still, the first indication of a labor slowdown will be a drop in hiring, so it bears watching.

Housing starts rose 1.23 million in January, which was a touch higher than the Street estimate. Building Permits rose 1.35 million, slightly above the 1.29 million estimate. January housing numbers are typically the nadir of the seasonal slowdown, so it is hard to read too much into them.

Labor productivity rose 1.9% in the fourth quarter as output increased 3.1% and hours worked increased 1.2%. Productivity is what allows non-inflationary growth and is the biggest input into higher standards of living. Unit Labor costs rose 2%.

House Democrats have introduced legislation to prevent any sort of reform of the CFPB. Their big objection is the fact that Mick Mulvaney ended regulation by enforcement action, which was the practice of promulgating intentionally vague rules and then fining companies for violating them without saying what the rules exactly are. Since the government has unlimited resources and most companies don’t, they choose just to pay whatever the agency asks. Mulvaney also required the agency’s lawyers to conduct cost-benefit analyses for proposed regulations, which they also dislike. The bill has zero Republican sponsors, will go nowhere in the Senate, and is really nothing more than a messaging exercise.