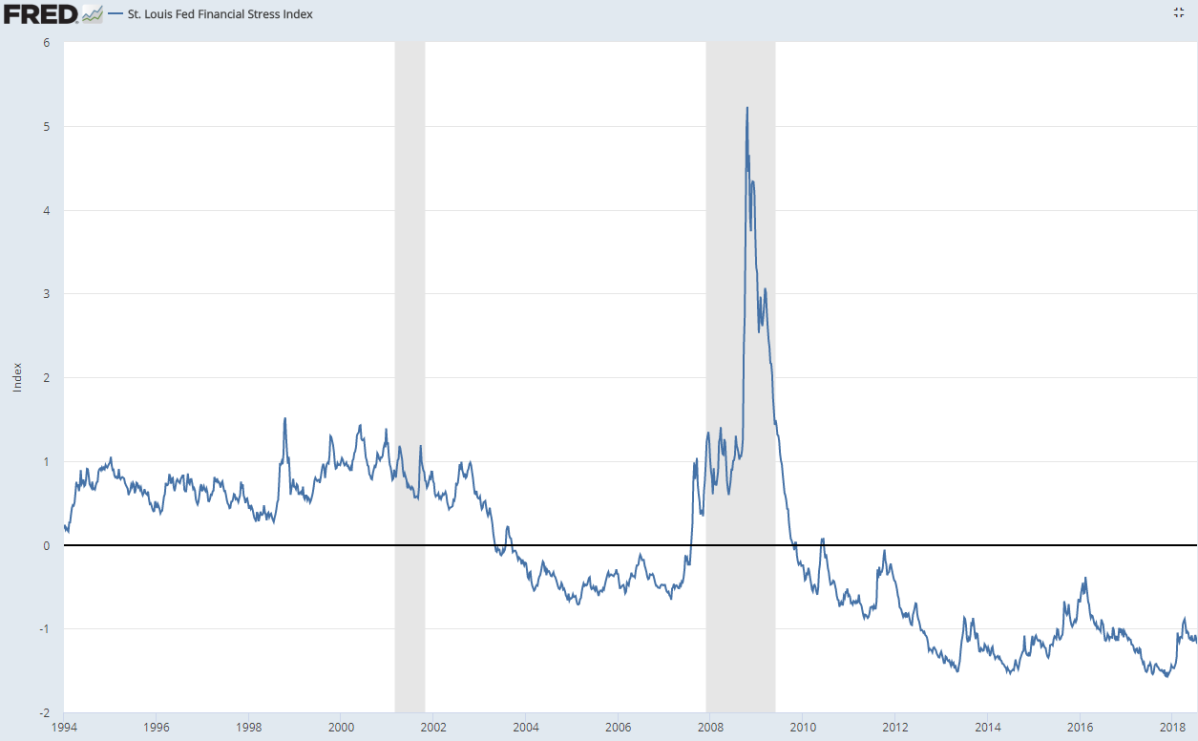 Stocks are flattish this morning as earnings continue to come in. Bond and MBS are down.

This should generally be a quiet week with regards to market-moving data, although we will get the first estimate of Q2 GDP on Friday. Aside from that, we do get some real estate data with existing home sales today and the FHFA House Price Index tomorrow.

Existing home sales fell 0.6% in June, according to NAR. They are down 2.2% on a YOY basis. Blame low inventory. Lawrence Yun, NAR chief economist, says closings inched backwards in June and fell on an annual basis for the fourth straight month. “There continues to be a mismatch since the spring between the growing level of homebuyer demand in most of the country in relation to the actual pace of home sales, which are declining,” he said. “The root cause is without a doubt the severe housing shortage that is not releasing its grip on the nation’s housing market. What is for sale in most areas is going under contract very fast and in many cases, has multiple offers. This dynamic is keeping home price growth elevated, pricing out would-be buyers and ultimately slowing sales.”

Other stats from the report:

Manufacturing activity picked up in June, according to the Chicago Fed National Activity Index. May’s abrupt downturn appears to have been a spurious data point, and not an indication of a change in trend. Employment and production-related indicators drove the increase in the index. So far, we aren’t seeing trade issues reflected in the production indices, however there is the possibility that manufacturers are stockpiling inventory and accelerating some production ahead of sanctions which is masking the effect. That said, we would expect to see a drop in the employment indicators, which isn’t happening.

Liquidity in the bond market is starting to dry up, at least if you measure by bid/ask spreads. Dodd-Frank rules were intended to curb proprietary trading but not market-making. Markets continued to function after the law was implemented, which gave some comfort to regulators that they were on the right track. Now that QE is ending, some of the market structure problems are getting exposed. Banks are less involved in market making and we are seeing bid / ask spreads increase in many markets. This is so far largely a European problem, however an anecdote from one fund who had trouble unwinding an Italian bond position is worrisome. They had a position in Italian sovereign debt and had trouble getting bids larger than $10 million, which is a miniscule trade – especially for G7 sovereign debt. So far it hasn’t had a huge effect in the US, but this is something to watch, especially the next time we get a credit crunch. Investors may find entire swaths of the bond market go no-bid, which will include the ETFs linked to these bonds. Tight bid-ask spreads and regulations might be good news for investors and taxpayers in normal times, but they aren’t free.

Despite the issues in the Euro bond markets, stress in the financial system did decrease slightly last month, according to the St. Louis Fed. Historically we are at very low levels, however the Fed is still employing extraordinary measures to support the market, so the past isn’t really all that comparable.

Interesting concept for real estate investors: Now there are a couple of online platforms that allow people to bid on single-family rental properties on line. Not sure what the fee is to transact, but the company also helps connect the investor with a mortgage lender and a property manager.

CFPB nominee Kathy Kraninger took a lot of heat from Democrats on Friday regarding her role in the Trump Administration’s border family separation policies. Not sure how much OMB (her current role) has in DOJ and DHS policy making but Democrats spent a lot of time on the issue. There is a lot of concern that she doesn’t have the financial regulatory background to run the agency, however her nomination does allow the Administration to reset the clock on Mulvaney’s tenure and he gets to stay if she doesn’t get confirmed by the Senate. Either way, the CFPB is getting reined in.